Back to Blog Posts
Prev Next

Charlotte’s First Seltzery is Opening in the Wesley Heights Neighborhood

Brewery: a word that people of Charlotte know all too well. We have seen breweries pop up across the city more and more throughout the past decade; however, a seltzer taproom is something that we have never seen before.

This summer, we can expect woman-owned Summit Seltzery to open its doors in Wesley Heights near Lucky Dog Bar and Brew and Not Just Coffee. Not only will this be the first Seltzery in Charlotte, but it will serve as one of the few taprooms of its kind in the country.

Hard seltzer has made a dramatic dent in the alcohol sales industry in the last couple of years. Some of Charlotte’s breweries, such as NoDa Brewing, Catawba Brewing and Sycamore Brewing, have even adopted the trend of hard seltzer by adding their own version to the menu.

So, what exactly is a seltzery? Think of it this way: it's just like a brewery, but with hard seltzer instead. Summit Seltzery will feature up to 14 house-fermented, clear hard seltzers to choose from. The taproom will also serve non-alcoholic options, wine, local beer and snacks in addition to the hard seltzer.

The space is about 4,000 square-feet, which will offer seating indoors and on the patio with games such as shuffleboard, badminton and foosball. If you would rather sip on seltzer from the comfort of your own home, however, Summit Seltzery will also be offering crowlers and growlers for customers to pick up and take home with them.

Overall, Summit Seltzery is projected to be a fun, exciting destination for people to hangout, watch a game, enjoy a cold seltzer or participate in a fun activity on the patio. We are counting down the days for the taproom to open this summer! 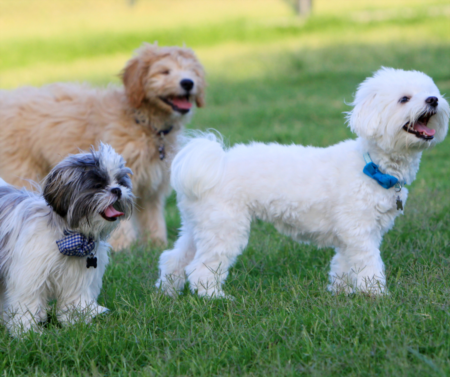 Popular Charlotte dog parks for you and your furry friends

Due to COVID-19, we have been spending a lot of time indoors - pets included. However, just like us, our pets need to ... 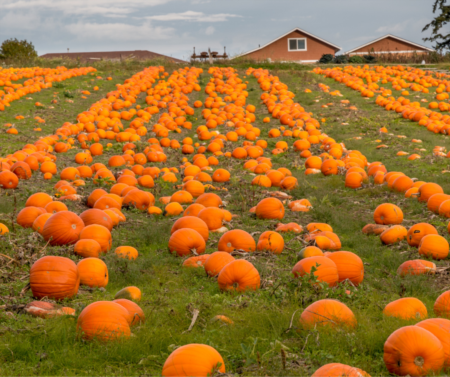 It's Pumpkin Picking TIme in Charlotte!

Fall is in full swing here in Charlotte. The leaves have started to change, the air is crisper and you can smell burning ...

Let Missy Banks help you with your real estate needs!