Back to Blog Posts
Prev Next

We heard the rumors for a while. Now the facts…

Governor Bev Purdue announced today that Chiquita Brands International is relocating to Charlotte its world headquarters from Cincinnati. The move will bring some 400 jobs to an economy still reeling from turmoil in the financial services sector.

The city of Charlotte and the state of North Carolina sought the relocation for several months…in competition with Ohio, Florida and Louisiana. For the move Chiquita will receive a state and local incentive package of $22.7 million. And according to the approved package, the jobs will have an average annual salary of $96,121. (The actual salaries are said to be over $100,000.)

Fernando Aguirre, chairman and chief executive officer, expects the move to be completed by the end of 2012, if not by the summer. The headquarters will be located in Uptown Charlotte in the NASCAR Plaza tower, adjoining the NASCAR Hall of Fame.

A huge factor in the decision to relocate to Charlotte was the Charlotte Douglas International Airport with its 640 daily departures and non-stop service to over 125 destinations. Air transportation is a big deal for this global company. And this relocation to Charlotte is a big deal to this area. 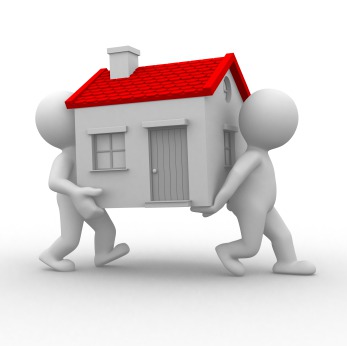 Allen Tate Realtors has been chosen as one of the two exclusive real estate agencies to assist the Chiquita relocation to ... 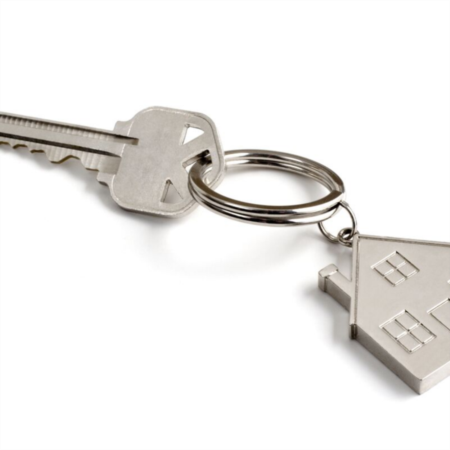 A big Charlotte welcome to Capgemini! Coming all the way from Paris….France, that is!  And a hearty welcome to ...

Let Missy Banks help you with your real estate needs!