Homes For Sale in Matthews, NC

Search all of the homes for sale in Matthews, NC. If you would like more information on any of these real estate listings, just click the "Request More Information" button when viewing the details of that property. You can also "Schedule a Showing" if you are ready to go see a home.

Use the tools on this website to save your favorite Matthews, NC homes, share them with others or refine your search. Simply click the "Refine Results" button to get started.

And, if you haven't already, be sure to register for a free account so that you can receive email alerts whenever new Matthews, NC listings come on the market.

Alexander Realty
Based on information submitted to the MLS GRID as of February 9, 2023 3:45 AM EST. All data is obtained from various sources and may not have been verified by broker or MLS GRID. Supplied Open House Information is subject to change without notice. All information should be independently reviewed and verified for accuracy. Properties may or may not be listed by the office/agent presenting the information.
Matthews Homes for Sale February 9, 2023
7313
Listed
85
Avg. DOM
$243.98
Avg. $ / Sq.Ft.
$399,000
Med. List Price
Matthews Homes for Sale by Price
Refine Results
7313 Properties
Page 1 of 610

Premier Sotheby's International Realty
Based on information submitted to the MLS GRID as of February 9, 2023 3:45 AM EST. All data is obtained from various sources and may not have been verified by broker or MLS GRID. Supplied Open House Information is subject to change without notice. All information should be independently reviewed and verified for accuracy. Properties may or may not be listed by the office/agent presenting the information.

Many newcomers to the Charlotte region express a desire for a “small town feel”. For them the homes in Matthews are often appealing.

Here, only ten miles or so from downtown Charlotte, you can buy Matthews homes designed for today’s lifestyle – but a part of yesterday. Let Matthews’ old downtown – hardware store, farmers’ market, bicycle shop, railroad crossing & more – take you back some 70 plus years. Not exactly Mayberry…but it speaks to good times past.

Some of the downtown Matthews homes date back to the early 20th century and provide a glimpse of the town’s picturesque past. And a number of the buildings are even on the National Register of Historical Places.

Away from downtown, most Matthews homes were developed post-1980…in typical self contained communities with main entrances, winding streets & cul-de-sacs. You can find Matthews homes for sale at most price points; however the local demographics are more middle class, with real estate prices to match.

Some of the popular Matthews neighborhoods are Benton Woods, Matthews Estate, Brightmoor, Matthews Plantation, Sardis Forest, Sardis Plantation, Winterbrooke, Wynchase and Thornblade. Big spenders can find Matthews homes for sale above a million dollars in Reverdy Glen and The Forest. Matthews condo & townhome developments have become a popular alternative for people of all ages.

For many years Matthews real estate has been a popular alternative to the City of Charlotte. And today the town’s population at almost 27,000 is one the largest of all Charlotte suburbs and has a heavy concentration of single-family real estate. Locals claim Matthews to be a special place to live, work and raise a family.

Matthews has a real sense of itself with a Community Center, a library, playgrounds, ball fields and numerous community-sponsored events …including the annual Stumptown Festival, a summer concert and movie series, the Picnic on the Green, the Matthews Community Farmers’ Market, a Fourth of July parade and its Matthews Alive! Festival which attracts more than 100,000 people each Labor Day weekend for food, fun and music. Matthews real estate gives you get more than brick & mortar. 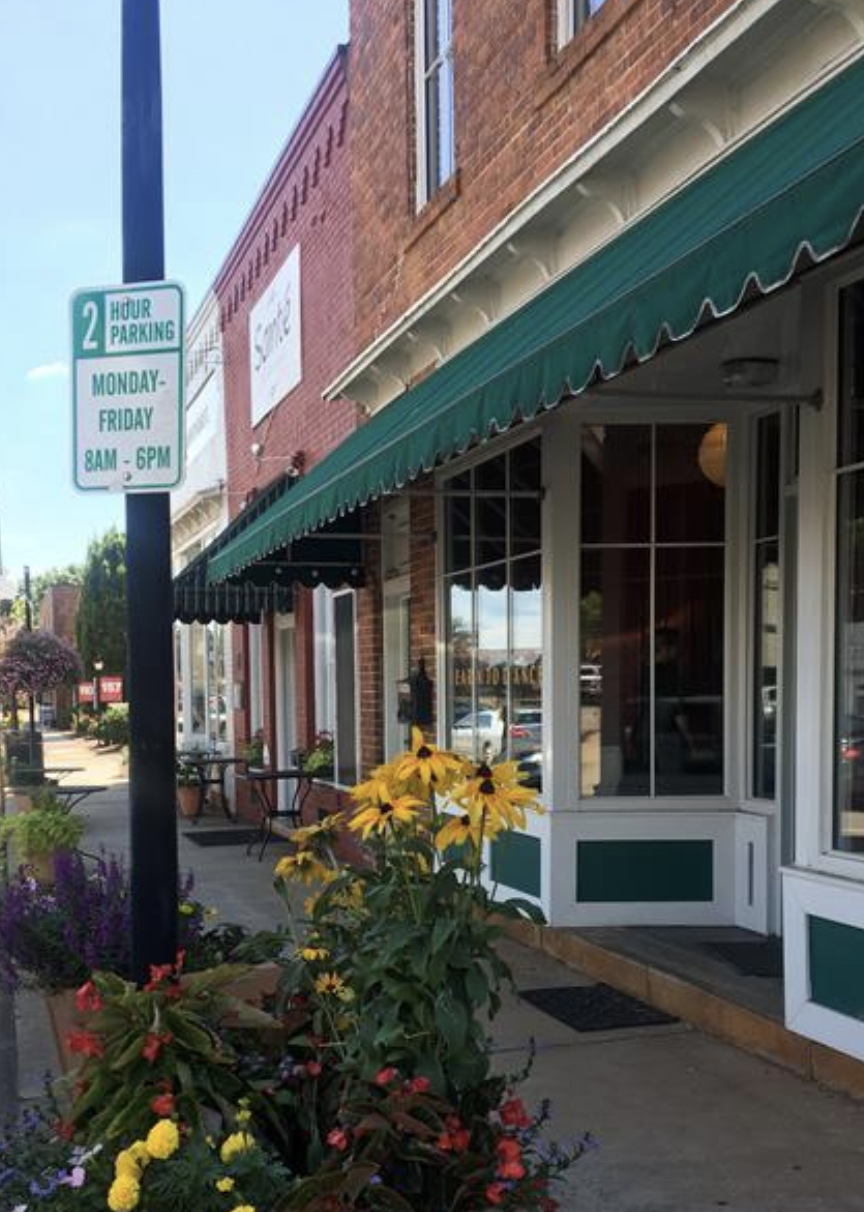 Public Matthews schools are a part of the Charlotte-Mecklenburg Schools (CMS). The elementary schools consist of:

All Matthew home buyers with children in school are advised to conduct their own research into potential schools before buying a home. This should include a visit to the school(s), in addition an analysis of all available information. The NC School Report Card provides an excellent picture of each school’s ranking in the state and district.

I am proud to be one of the Realtors with the leading Matthews Realty and I would be delighted to share my in depth knowledge of the Matthews real estate market. Should you have any questions regarding the purchase or sale of your home in Matthews, call me anytime at 704-968-0547